Black Squid Design believes that one question can have many answers. That is why we have a diverse, collaborative team. Their abilities go beyond graphic design. Explore them. 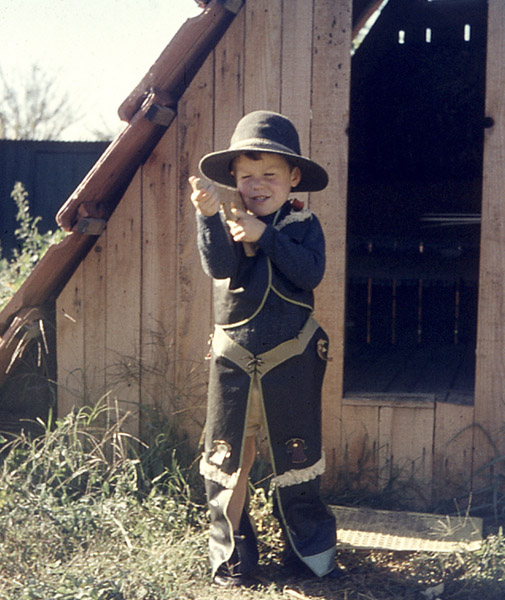 This is Derek.
Derek is the Big Boss of everyone. So there. At college, Derek drew some squiggly lines. At the end, they gave Derek a piece of paper with his name on it. In crayon. Derek likes to visit the Coorong. But he has learned that two Coorongs don’t make a Cooright. Sometimes he paints – sometimes with a brush, too.. Isn’t Derek funny? And more than likely, also quite disturbed. 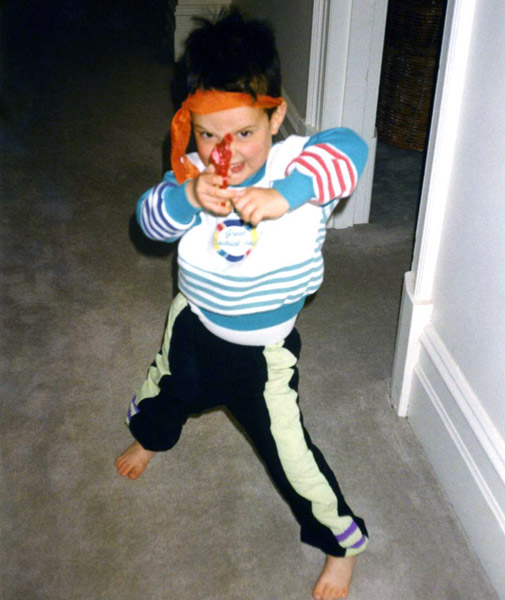 This is James.
James likes The Tigers and tigers. Rawr. His favourite number is 12 – although the Tigers have won the AFL Premiership 13 times. Rawr (again). James makes really bad jokes. James has been at BSD so long he’s earned his stripes. 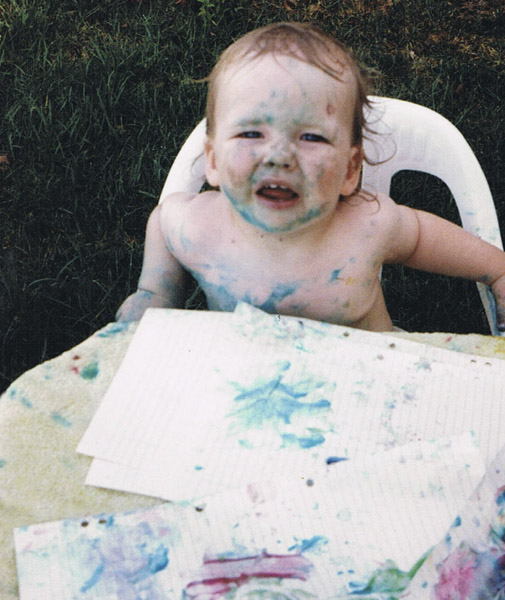 This is Josh.
Josh wanted to grow up quickly. He did. Josh is freakishly tall and moonlights as a mobile telephone communications tower. Holding a coat-hanger. Josh ponders the unbearable angst of existentialism whilst finger-painting. 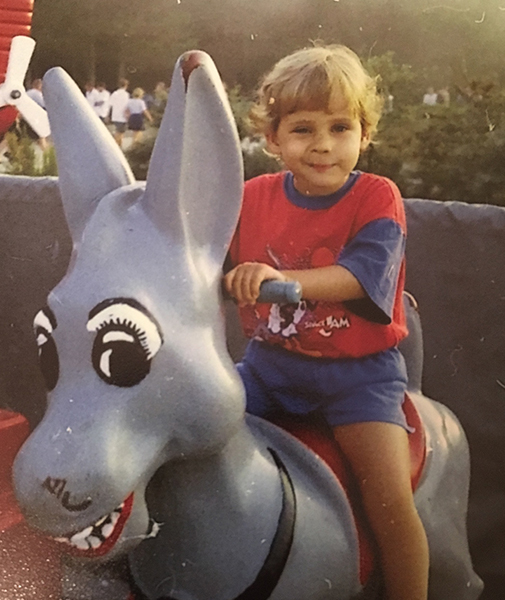 This is Karo.
Karo is allergic to horses, zebras and ponies, but not plastic donkeys with unsettling evil grins. Obvs. Karo forages, makes pickles and wants to live off-grid with chooks and have a rocking chair. Karo studies Art Psychotherapy – and you can’t spell psychotherapy without the ‘psycho’ bit. We think Karo is a bit of a hippy and off her rocker. 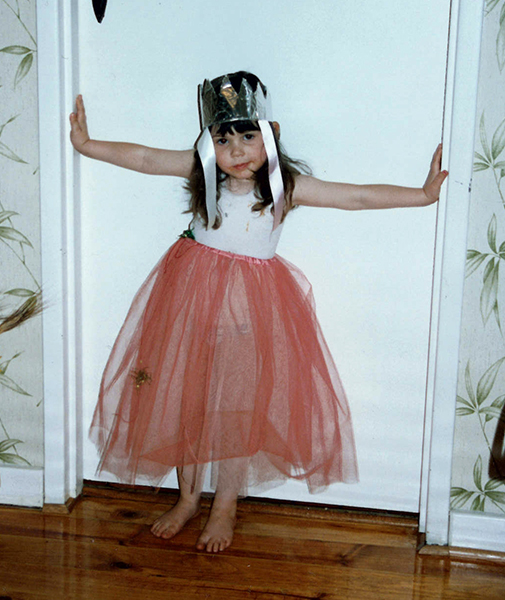 This is Jasmine.
Jasmine has a crown but says she’s a trouble-making Princess of Darkness. Woo. Scary. Jasmine likes kittens and should not be left unsupervised – Jasmine, not the kittens. Jasmine is a Chatty Cathy and scribbles a lot. We now keep Jasmine away from the coffeemaker. 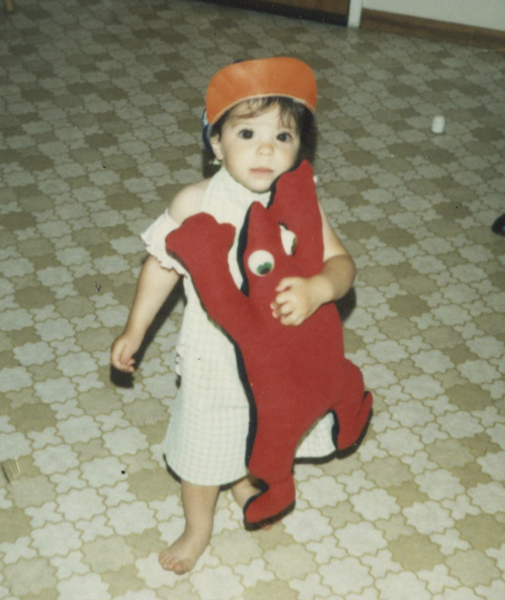 This is Stacey.
Stacey grew up in a country pub, but won’t have a bar of one now. Stacey likes cooking and watching cooking shows. Stacey doesn’t like mice. Which is just as well because there aren’t many recipes for mice that are nice. Also birds. Birds put Stacey in a flap. Stacey always wants to get the flock away. 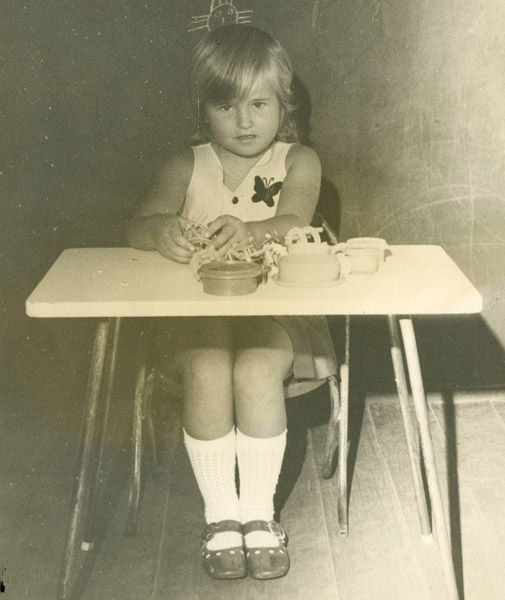 This is Lynn.
Lynn is Mrs. Derek. Lynn answers the phone and makes coffee and keeps things tidy. Lynn also does pilates, but not the ones who fly planes. And Lynn stamps her feet and says she is not as old as her black-and-white photo suggests.